7 More posts from Lawrence Izabell, Check them out! 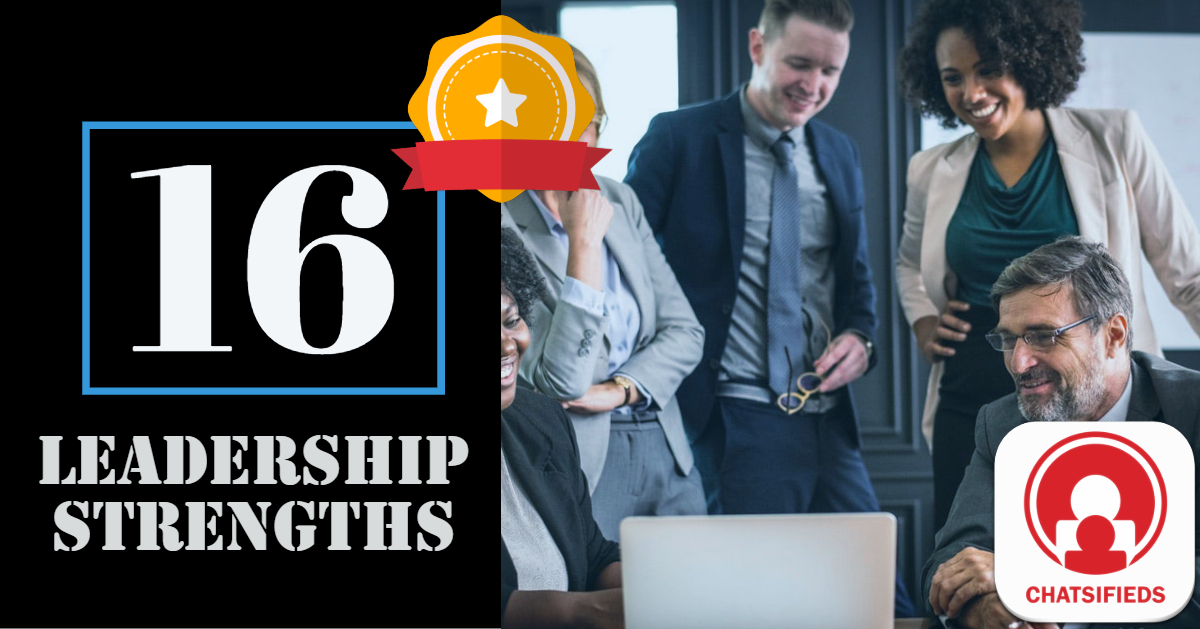 Success is no accident. It is hard work, perseverance, learning, studying, sacrifice and most of all, love of what you are doing or learning to do.

In this Learn English through current affairs article. I am going to share with you my views on the topic of Destiny – the same for women and for men?

Destiny – the same for women and for men?

Many people have asked themselves questions about destiny. Some believe destiny is a fixed timeline of events that is inevitable and unchangeable.

Destiny is one of the most debated concepts of humanity because it holds the secret of life and death.

From ancient times, destiny was unknown even by gods who could see glimpses of the future by consulting the Oracle of Delphi.

Many Greek legends and tales teach that it is impossible to trick one’s fate and the one who tries it, would be punished ( one example is the legend of Oedipus). Others believe that destiny is just a word and it does not reflect reality because humans are free to choose who they become without fearing the punishment of gods. Such views are shared by feminism, also.

Nowadays, the role of destiny in the lives of human beings is not that important as it used to be because there seems to be no evidence that destiny cannot be changed. Most people believe that human beings possess free will and that all our successes or failures are governed by the decisions we take and there is no such things as destiny.

Others believe that there is no possible way of choosing something without the appearance of consequences. That is, one is free to choose the limits of one’s deeds but one cannot determine the outcome of them. And also, there are opinions that state that free will does not exist and all one’s actions and thoughts are predestined.

Moreover, each event is a culmination of innumerable events in the past as well as the forerunner of some other event in the future and no man could change the course of events since the causes of those events lie not in his domain but in the whole in the past of the universe.

The implications of being female or male can be observed within social relationships. For example, one is born female and since birth it is induced by the rules of society that that person will eventually get married and will become the wife of a man , then if a wife she would definitely have to change her status into mother, and her responsibilities would involve taking care of the house(cleaning, washing, cooking)and raising children.

This is the pattern one has to follow when being a woman. Being a man implies working to support financially one’s family.T herefore, social rules can change the way we think about us or the people around us.

Nowadays, women can work to earn their living and feminists promote the image of the woman who is strong enough to stand for herself and break the old patterns.

The cause of the appearance of the feminist movement is that woman wanted to experience something else that their household responsibilities and so they decided to prove to themselves and to others that they can manage outside the home area.

Feminism is regarded as a collection of social theories, political movements and moral philosophies largely motivated by or concerning the experiences of women especially in terms of their social, political and economic status.

This movement largely focuses on limiting or eradicating gender inequality and promoting women’s rights, interests and issues in society. It is also concerned about the effect of gender roles on men and encouragement for men to change and transcend traditional male roles and norms of masculinity.

Feminism raises issues that concern personal autonomy of freedom, with constant reference to basic issues of societal organization, which center on the long-standing debate over the family and its relationship to the state and on the historically inequitable distribution of political, social and economic power between both sexes.

Feminism opposes women’s subordination to men in the family and society, along with men’s claims to define what is best for women without consulting them.

If we are to think of a typical description of the identity of women, a lot of people would claim that they are fit to take care of the house and children. This is a predetermined destiny for women with which feminism fought and continues to fight against.

Feminism is necessarily pro-woman, however, it does not follow that it must be anti-man. It claims a social, economic and political rebalancing of women and men and challenges issues about individual freedom and responsibility, the collective responsibility of individuals to others in society and ways of dealing with others.

knowledge worth sharing. Welcome to join us and use your knowledge to help others that will lead to their success.

We are a fast growing English learning social community to gain and share knowledge. Also, we are the best learn English and English knowledge sharing blog which power by many non-native English speakers in our community.

Join our elite “Become a confidence English speaker club” for emerging and confident future leaders. Our group members are the leaders of tomorrow, and they have helped ten of thousands of people with their knowledge and wisdom.