9 More posts from Raihanna Enggar, Check them out! 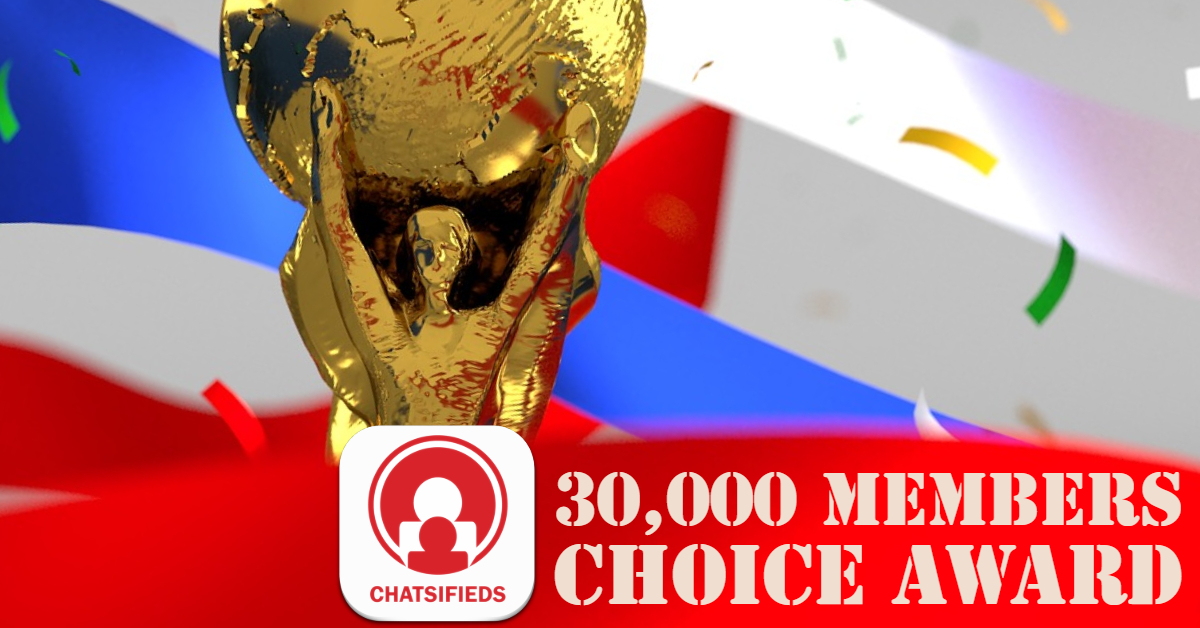 Little Amira cried when she saw their parents were fighting and shocked when finally their fought end with her Mom killed by her father. She screamed and run to her Mom hug her so tight and cried louder. Her father more surprised than her when he realized that his wife killed unintentionally.

But not take to long to the police could be caught him in front of her eyes. She was alone after her Mom died, and her father in jail. When she lived in an orphanage without years, she has been adopted by the rich family.

Even she has been adopted but she never got happiness in her life. Because of they always busy at work.

Years went by she became a beautiful and attractive girl. With long black hair, Sharp nose, and beautiful mysterious eyes. She made perfect creation by God.

With intelligence and pretty face many people mostly boys always admired and respect for her. But she doesn’t care about it. She just cares about martial arts than shopping like usual girls. Her teacher ever asked her why she likes martial arts so much but she just smiles and said she didn’t want to beat by a man.

Many boys were trying to get her attention and love but no one can melt her heart. Till finally, something happened to one of her fans…

Thank you for reading my story, 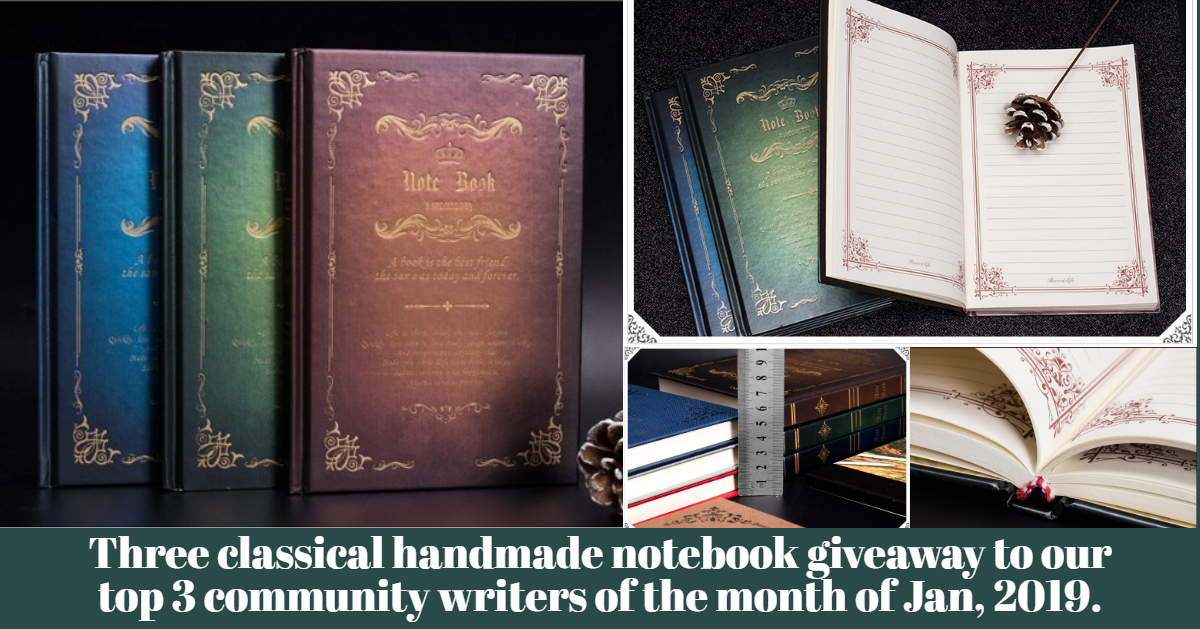