The topic for today is “How do I talk like a native English speaker?”. Learning should be for life. Every moment of every day we are being presented with new and important lessons.

Thank you, Shiva YB and Quora.

How do I talk like a native English speaker?

Thank you, Please subscribe to this popular YouTube channel – Go Natural English.Why You Should Throw Away Your English Grammar Book

Answer by Shiva YB, ( Passion for English Fluency ). All credit goes to Shiva, Thank you!

There are 2 things. How you speak English and what type of English you use.

English has a semi-musical rhythm as compared to flat-rhythm of most languages. Not all words are stressed equally. Some words are fully pronounced and other words are shortened and partially pronounced. If you listen to any native speaker in English movies, it should be clear to you. But, no amount of listening will make you speak native-like. You have to do a lot of rhythm drills. 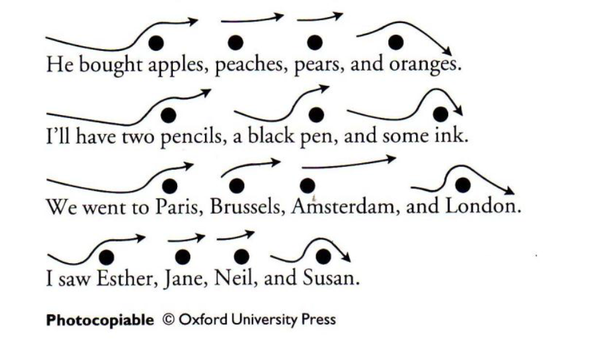 Native speakers use a lot of ready-built word groups (collocations). They don’t talk by stringing individual words but by using ready-to-assemble word clusters which are fixed and standard expressions. 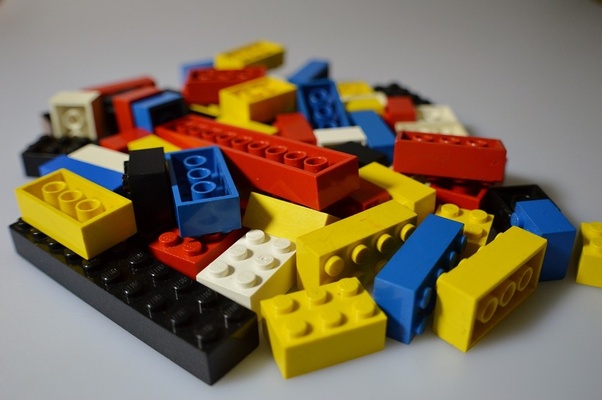 take a walk, build a house, change the oil, avoid an accident, by mistake, in queue, at the top, take advantage of, pay attention, etc.

You see, these type of word groups work as single units. You can use these clusters to express your thoughts by not having to worry about putting individual words together and worrying about grammar. They change your focus from how to what you want to say.

That said, never imitate others’ accents! You’d sound awful. You’d sound unauthentic. Native speakers don’t have an accent. It’s the way they speak. The best the foreign speakers can do is speak English in the way it should be spoken.

We as foreign speakers assume English is spoken in the same way as our mother tongue. This makes it difficult to carry on conversation in English over longer periods of time even for people who know English quite well. The fact is English is spoken quite differently and none of the Indian/Asian language bears any resemblance. English has its own set of phrases, idioms, and collocations and its very own song-like way of speech. You see, English has a certain rhythm and not all words are pronounced equally. Some words are shortened, some words change form in Spoken English.

That brings us to:

Every word in English has one or more syllables. A syllable is a vowel sound in a word. For ex: “Moon” has only 1 syllable “English” has 2 syllables viz. Eng, lish “Syllable” has 3 syllables viz. Sy, lla, ble “Ability” has 4 syllables viz. A, bi, li, ty

Stressed syllable gets longer time and unstressed syllables are rushed over. For ex, in “Impressive”, the stress falls on second syllable and it’s pronounced as “imPRESSive”. You should spend more time on “PRESS” and stress it and just glide over “im” and “ive” and shouldn’t stress them.

These and other things are clearly explained in Fluentzy: The Fluency Development Course by Prof. Kev Nair in detail. I have done this course and been still studying for almost 10 years. 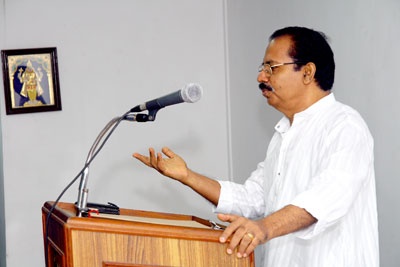 Now, Fluentzy course is the most comprehensive and very thorough. It’s one of a kind. Prof. Kev Nair is a well-known authority and is considered “The Father of Fluency Development”. It is a set of 20 books. It doesn’t teach grammar. It is for people who already know English quite well and want to speak fluently. It asserts self-study is the only way to true fluency as there are a number of factors at play in real-time conversations. You can’t plan for them nor can an instructor correct you. You just have to understand the principles of spoken English and practise rigorously.

This course contains a huge collection of ready-built word groups and it explains in detail about how English should be spoken through a lot of rhythm drills.

I’ll just give some highlights from this course. 1. Foreign speakers learn English the wrong way. We are taught to write English rather than to speak first. 2. There’s a lot of differences between written and spoken English. 3. The right way to learn to speak is in word-groups instead of individual words. 4. The way English is spoken is completely different from the way our languages are spoken. 5. Fluency is achieved only when our ears and tongue are trained in English. We may know English but the tongue has to be taught in English ways. And ears have to stop being hesitant to English sounds. 6. Fluency is achieved only through self-study, without any instructor, without any recordings. Any external means is a hurdle. 7. We should get exposed to spoken English a lot. We should read novels written in loose, conversational style. Newspaper, non-fiction books, magazines, and like should be avoided as they’re written for different purpose and aren’t suitable from fluency perspective. 8. We should avoid bilingual dictionaries and learn to think in English. We should buy at least one Advanced English dictionary and look up words for even simple words. Not any word, but fluency oriented words.

Reference: Shiva YB – “How do I talk like a native English speaker?” originally appeared on Quora, the place to gain and share knowledge, empowering people to learn from others and better understand the world.

Book an online lesson with your favorite English tutor now from $5 per hour.

Skill Levels + Missed a test? - My Account - My Skills - Top Students - About us