by Suparno Bhattachayrra | May 11, 2019 | English Vocabulary 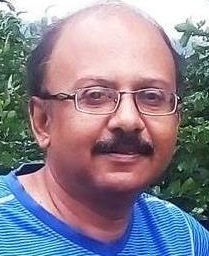 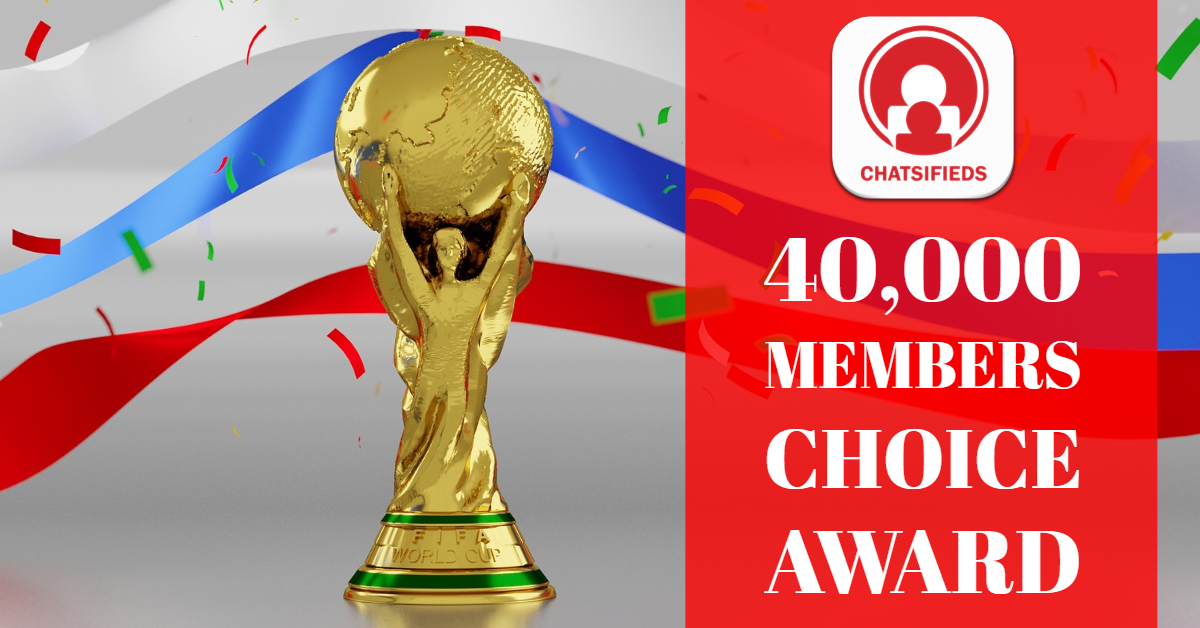 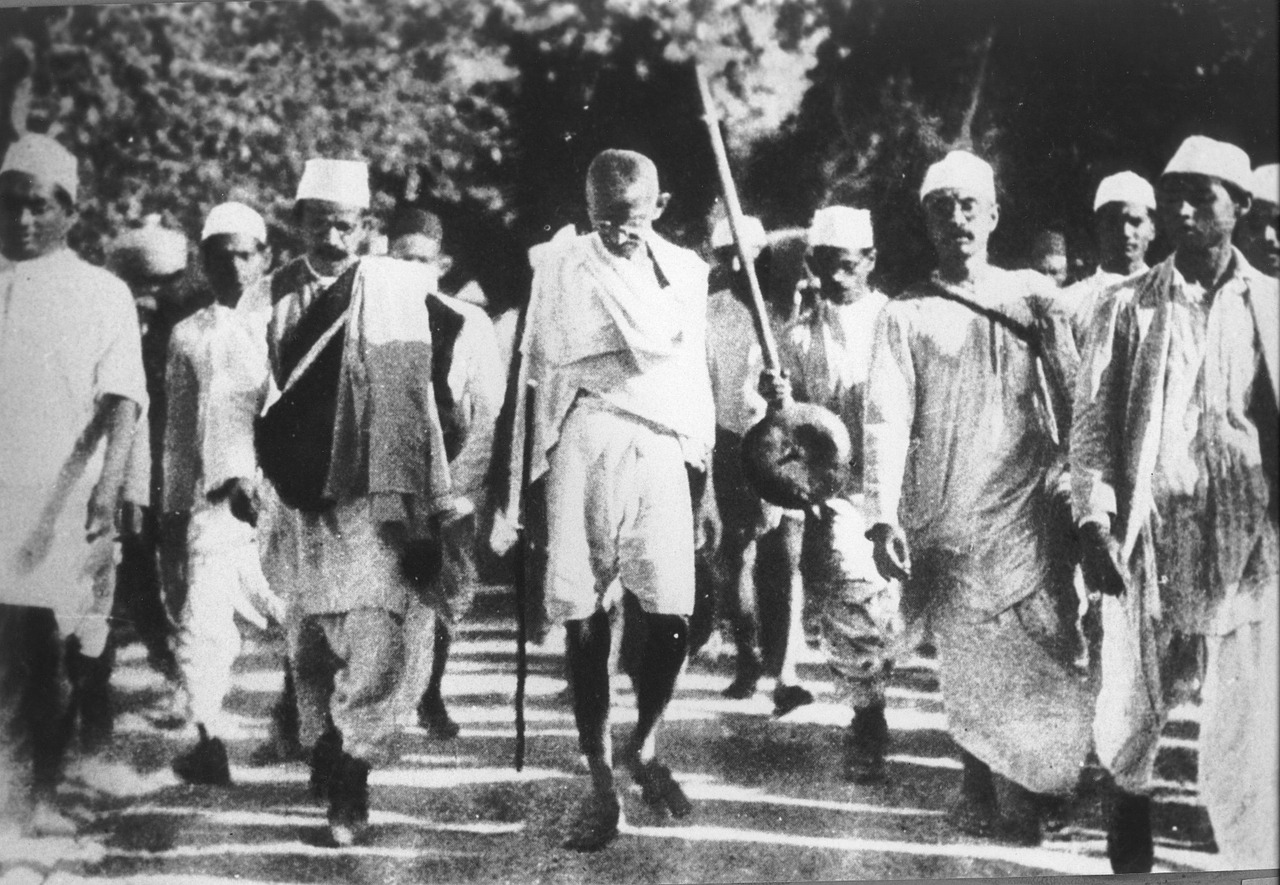 A man is but a product of his thoughts. What he thinks he becomes.

Do you know the history and correct usage of the rare English word TRIVIAL?

In this learn English through weird and wonderful English class, I am going to show you the beauty of this weird and useful word of TRIVIAL.

TRIVIAL is an adjective and pronounces as “TRIV-ee-ul”

Word of the Day – TRIVIAL 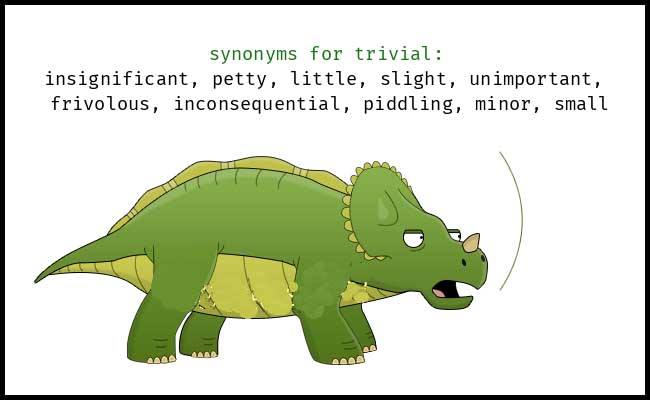 Origin and Etymology of Trivial 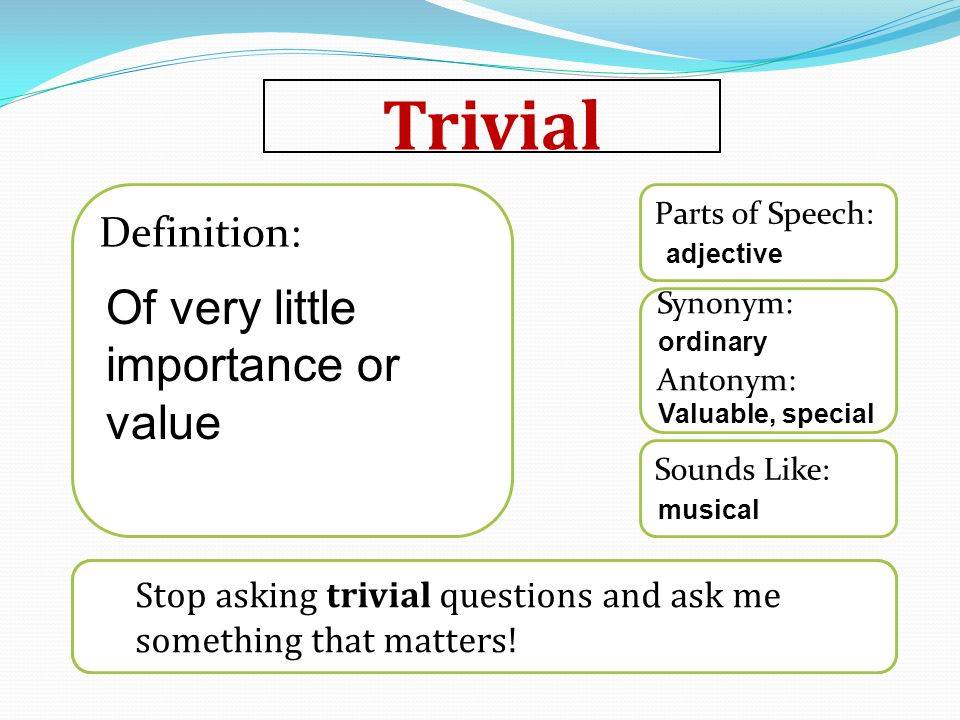 How to use Trivial in a sentence? I hope you are enjoying this English class and found my “Learn English word Trivial and increase your English vocabulary” is useful.