How To Use “Have Been” and “Had Been” In English?

How To Use “Have Been” and “Ha d Been” In English?

I have been using Quora for quite a while now, and I’ve observed that there are some common mistakes writers make. They are in the form of using some non-existent words and phrases.

I thought I’ll highlight a few of them today.

There are a few other mistakes we Indians are guilty of making while speaking, those shall be highlighted too

I have only one reply whenever someone uses this phrase.

Bro: Akhil! Is he your real brother?

Akhil: No, we cloned him from the DNA of a rhesus monkey. He’s a fake brother.

There’s nothing called a ‘real brother’ or ‘real sister’. It is either a brother or a sister.

Sachin had an amazing carrier

I was reading an answer a few days ago in which someone mentioned that ‘Sachin had an amazing carrier’. Then, I noticed that many people make the same mistake frequently.

This is the amazing carrier Sachin could have had.

This is the amazing career Sachin chose to have. 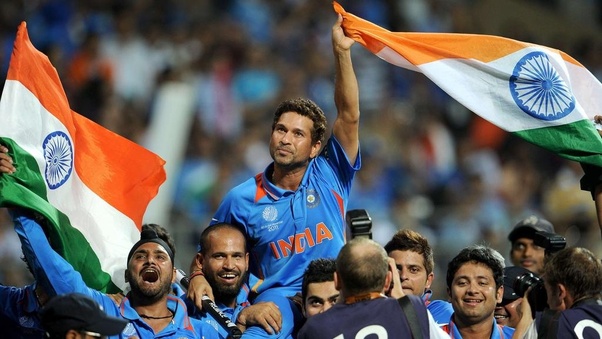 Carrier is defined as, ‘a person or thing that carries, holds, or conveys something.’

Career, on the other hand, is, ‘an occupation undertaken for a significant period of a person’s life and with opportunities for progress.’

There was another answer in which a mother was explaining about an injury sustained by her son when she left him alone in a room and he was playing with himself.

No, ma’am, that phrase conveys the wrong meaning.

This is your son playing alone. 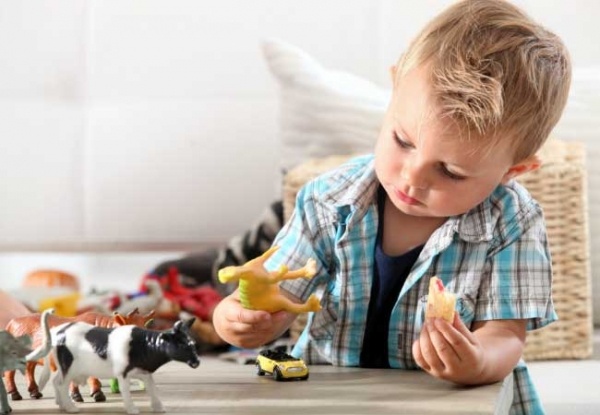 I can’t post the picture of a boy playing with himself on this platform.

But that is a phrase sure to be avoided.

The word alphabet doesn’t come with an s in the end.

→ I was teaching her the English alphabet. [Right]

→ I was teaching her the English alphabets. [Wrong]

A lot many errors.

One day, my manager walked up to me and said, “Akhil, there are a lot many changes in the code. We need to spend an extra hour on it.”

Correction → The words ‘lot’ and ‘many’ are bad friends. They cannot be together.

→ “Akhil, there are many changes in the code. We need to spend an extra hour on it.” [Right]

→ “Akhil, there are a lot of changes in the code. We need to spend an extra hour on it.” [Right]

→ “Akhil, there are a lot many changes in the code. We need to spend an extra hour on it.” [Wrong]

You can use either of the words in a sentence, but both of them together is a big no.

Office was always there.

On the day of election polls, I got a message from a co-worker. “Is office there today?”

The office was always there my friend. It hasn’t moved an inch. 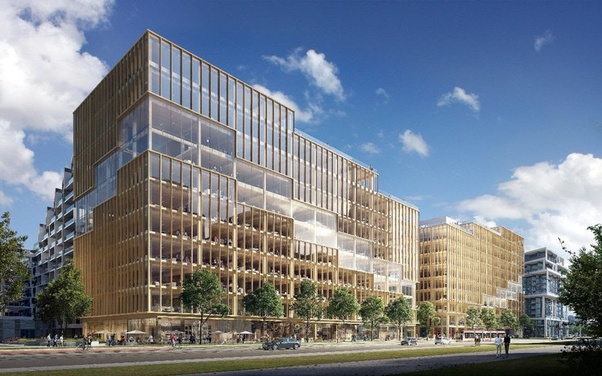 ‘Office being there’ means the physical location of the office.

Correction: ‘Are we working today?’ or ‘Is today a working day?’

Anyways, let us move ahead.

Wait! This word has a unique story. It is used so frequently that people think it is a valid word.

Honestly, the word anyways doesn’t exist. It is anyway.

In which year did you pass out?

This is again a common error. 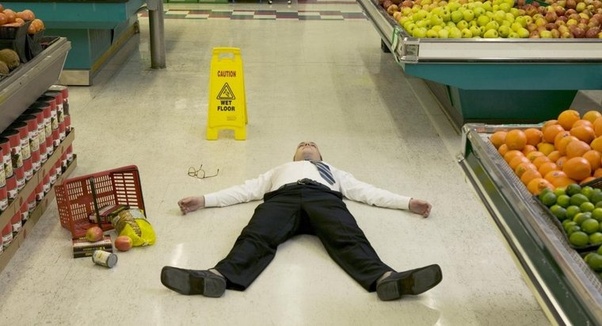 The right word is ‘graduate’.

In which year did you graduate? 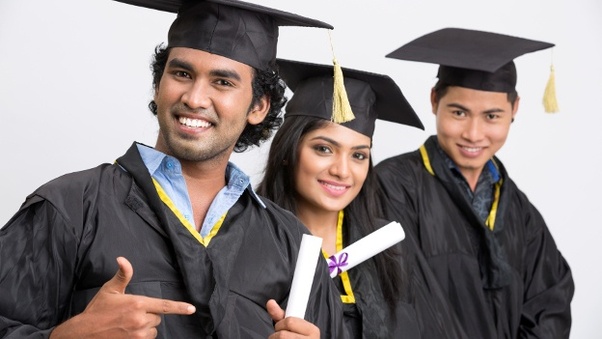 The mistakes made during introductions. 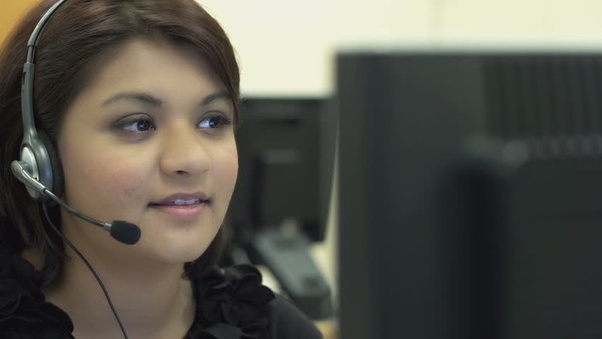 Random lady on phone: Myself Radhika calling from Axis Bank, sir. May I know your good name?

Me: My good name is Akhil. My bad name Thanos.

Me: Ma’am there’s nothing known as a ‘good name’ or a ‘bad name’. It is only ‘name’. Simple. Also, never introduce yourself with the word ‘myself’.

Radhika: Then what would be the correct sentence?

Me: I am Radhika calling from Axis Bank. May I know your name?

Radhika: Thank you sir! Are you interested in Axis Bank credit…

Off course, it was a decent answer. Let’s end it now.

Wrong guys. Off course means, ‘not following the intended route’ or simply, going the wrong way. 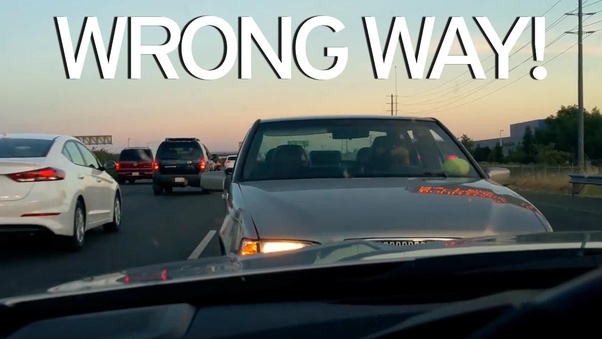 The right word is of course.

With this, we end today’s class.

Big protip: Never shy away from correcting others in their answers here in Quora or anywhere in general.